News Center
Home News Center
Group News
Lonve China
Lonve Journal
Video Center
Lonve China
One city and one thought, we should pick up the simplicity of the original soil with piety
One

East of China's "Hu Huanyong Curve", only 36% of the country's land is inhabited by 96% of Chinese people. In this area, whether it is GDP scale, road network density, or development indicators such as educational resources, they are far ahead.

As a new leading urbanization service provider in China, Changzhu has made a deep layout in the east of the "Hu Huanyong Curve", starting from the Bohai Bay and focusing on the Yangtze River Delta region, gradually spreading to the Pearl River Delta region. High-quality projects will be fully realized in the future Coverage, effectively adding impetus to urban development. This not only coincides with the future of the industry, but also demonstrates Changzhu Group's precise urban research and judgment, clear strategic vision, and the tone of deep development. 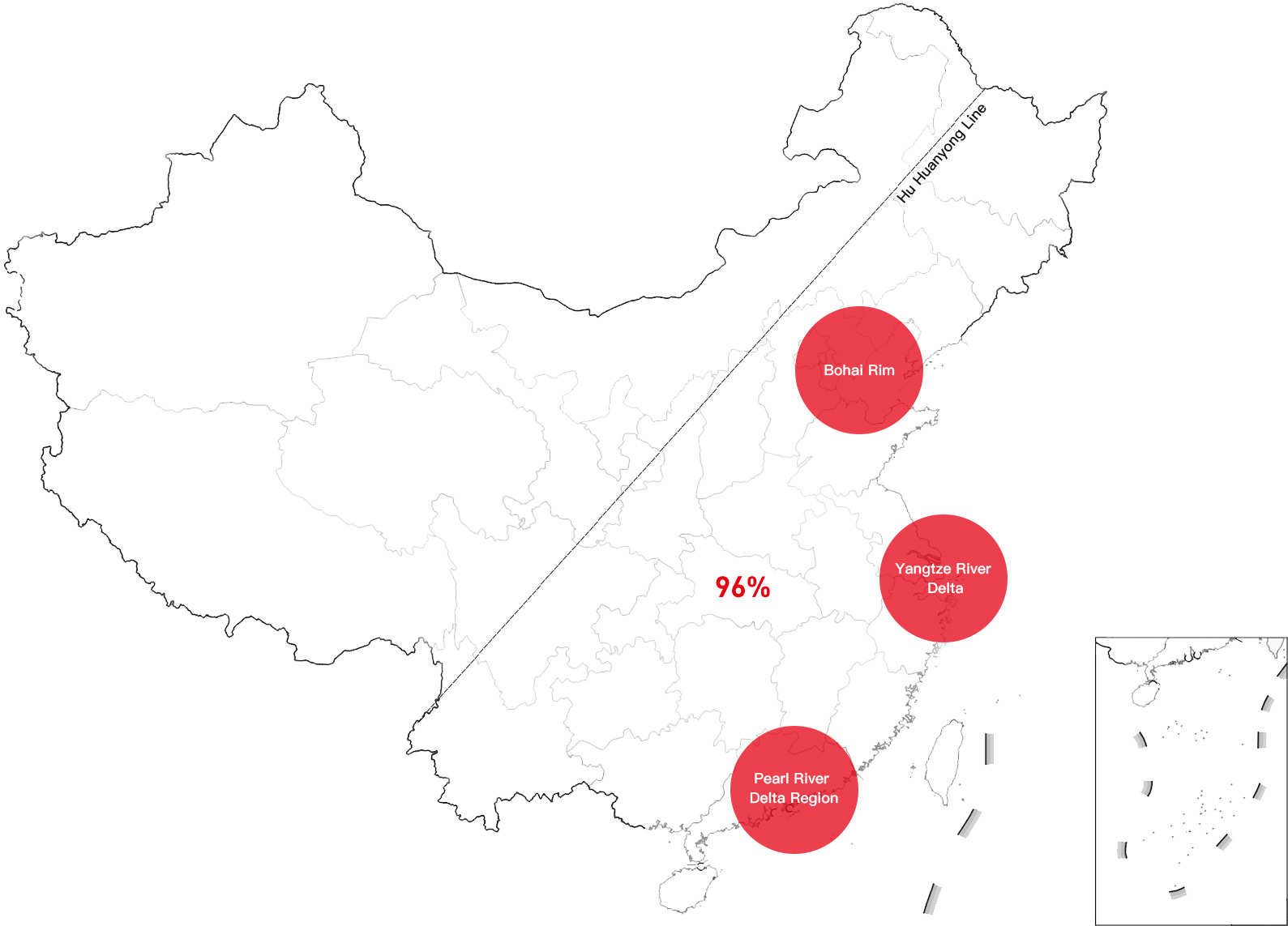