A barren mountain will be built into a village "warmer than the city and more civilized than the countryside"
Source:Lonve
Release Time:2019-08-15
Share:

Beginning in 2015, our province has taken the lead in exploring the country. Under the premise of "zero occupation of arable land, less agricultural land, and full utilization of hillside land", pilot projects have been implemented for construction land in sloping villages and towns, and the implementation of "mountain-based, point-based layout, and vertical development" .

What is the status quo of the Pujiang slope village project? How is it going forward? What are the characteristics? The reporter walked into the villages and towns on the slopes that are under construction in Wudalu Village, Zhengjiawu Town.

On August 13th, the weather was very hot, but the spring breeze, located in Zhengjiawu Township, had a long-term residence on the slopes of the villages and towns project site, which ushered in batches of customers.

On the same day, the Spring Breeze Changzhu Life Aesthetics Museum, which means "to live with the spring breeze for a long time," opened for the first time. "A barren mountain, what kind of village can be built?" The citizens came to find out. 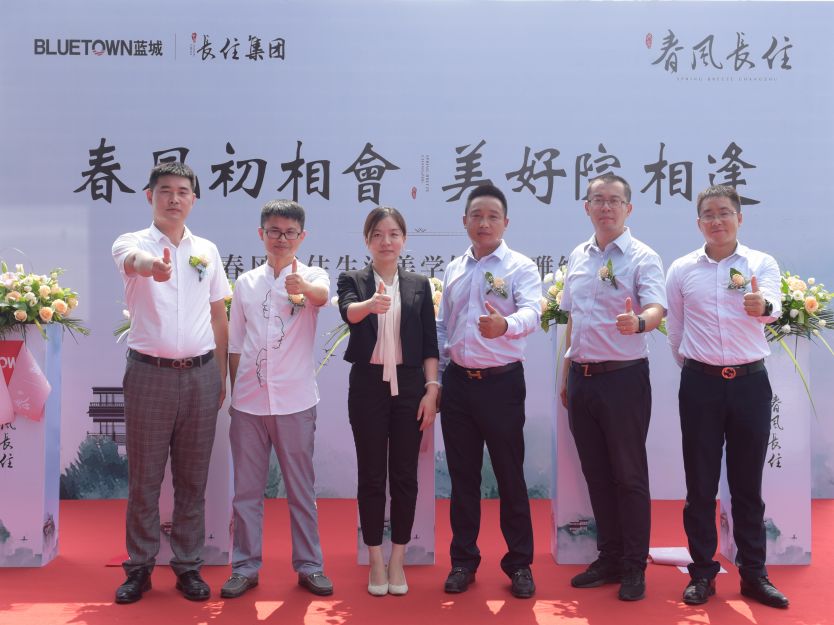 Houses on the hillside are secluded in the green shade of the hills, and the "Hangpai dwellings" are scattered on the low hills and gentle slopes...From the bottom to the slopes, the original barren hills and slopes have completely changed. , The variation is surprising: there are mountains and waters, fields and forests, and ponds and flowers.

As an iterative update of the Blue City Town, Chunfeng Changzhu is committed to creating a village that is "warmer than the city and more civilized than the countryside". There are courtyards at the door, and one scene at a time; there are good fields for farming and fruit trees to pick. Just like Tao Yuanming's description of "the land is flat, the houses are just like, there are fertile fields, beautiful ponds and mulberry bamboos".

According to its positioning, the Chunfeng Changzhu Village and Township Project is centered around the low hills and gentle slopes near the ancient village of Wuda Road, based on the principles of relying on the mountains and protecting the ecology, and with the guiding spirit of "there is a house in the mountains, and the house is hidden in the mountains". Combined with the overall layout plan of elderly care area)+1 (healthcare tourism resort)+1 (other mountain farmland development projects).

In addition to creating a beautiful living environment, building pastoral complexes and driving rural revitalization has become one of the missions of hillside villages and towns.

It is reported that the spring breeze long-lived pastoral complex is planned and positioned with "wet painting greens and peaceful villages", based on the ecological economy of Zhengjiawu Kangyang slope land, and supported by the ancient historical and cultural village of Wuda Road. An agricultural management service center will be built by then. Eco-leisure landscape belt, as well as five development areas including comprehensive service area, silver carp three-dimensional breeding area, fine peach and plum agricultural development area, terraced smart agriculture demonstration area, and high-quality fruit picking area, forming a spatial structure of "one center, one belt, and five areas" . 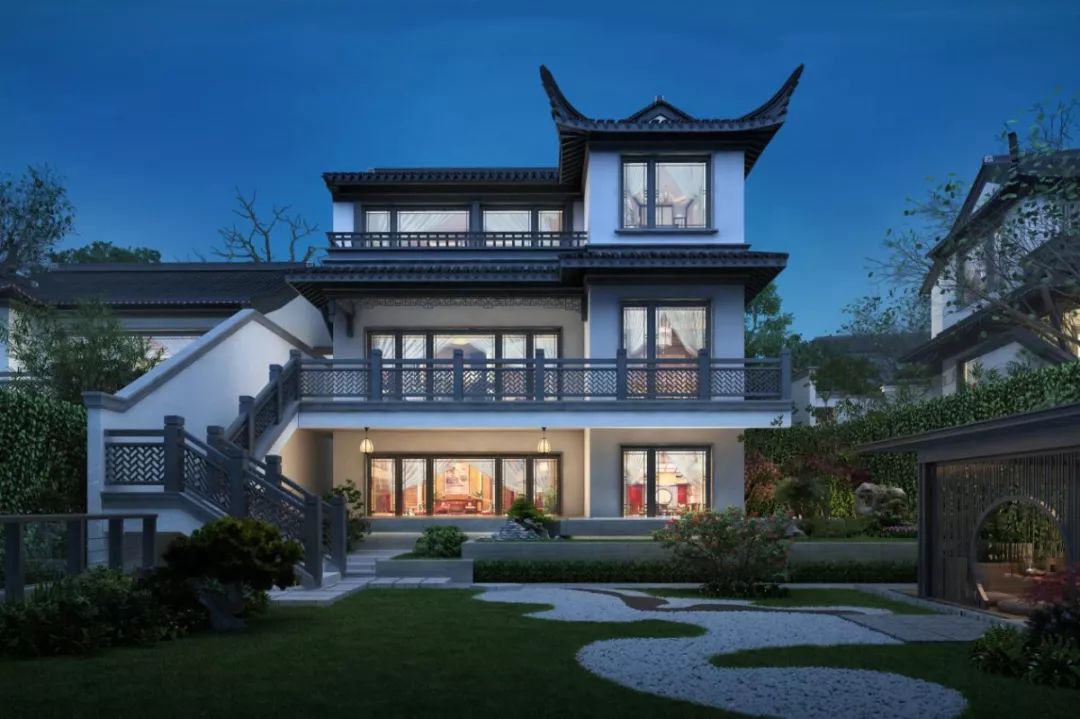